Rome has so much to offer - dining, fashion, art, and history.  For me, walking among the ancient sites on a sunny day, was the highlight.   How can I even describe it?  Rome is a living museum.  Just walk down the street and there are statues, ancient buildings, and archaeological sites being worked.  The history of Rome dates back over two and a half thousand years and evidence of its powerful empire and religious influences can be seen throughout.


On this trip, we stayed at a hotel on the outskirts of downtown.  However, I would recommend getting a room right in the core.  That way, you can enjoy the tourist attractions by day, have a rest, then take in the city's nightlife just outside your door.

We started exploring at the Colosseum, also known as the Flavian Amphitheater. This large open arena played host to countless battles between animals and gladiators, as well as mock sea battles staged to entertain. 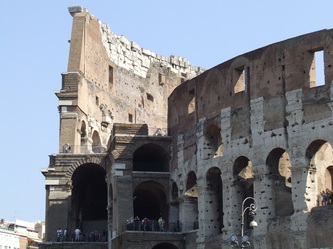 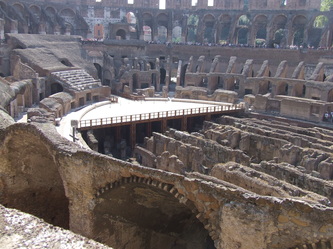 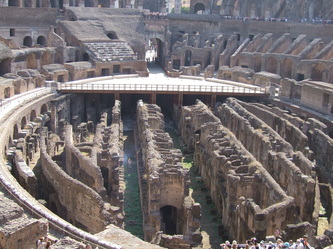 Below the arena floor is a two-level subterranean network of tunnels and cages where gladiators and animals were held before contests started. 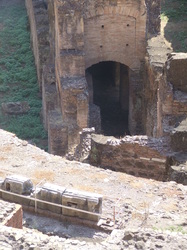 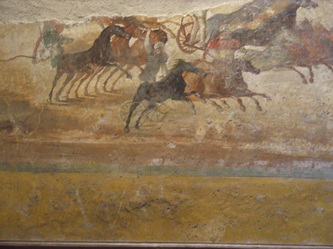 Fresco paintings inside the Colosseum 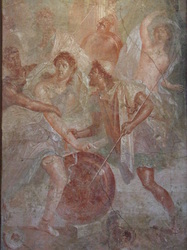 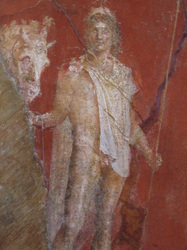 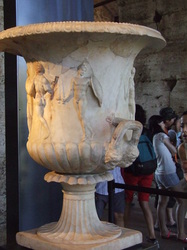 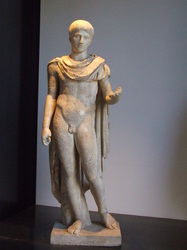 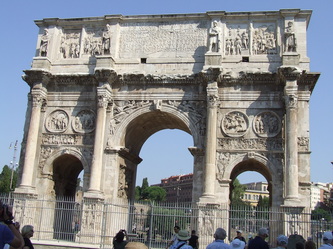 Arch of Constantine. It was erected to commemorate his victory in the battle Milvian Bridge on October 28, 312. 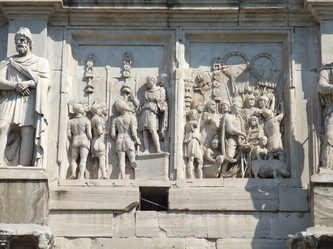 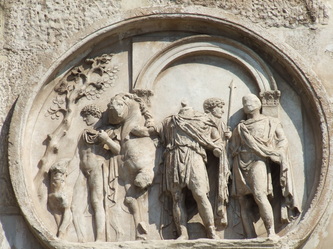 The Arch of Constantine was erected to commemorate his victory in the battle Milvian Bridge on October 28, 312. 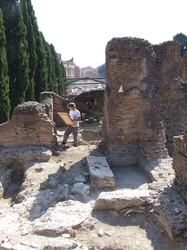 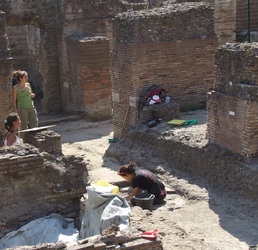 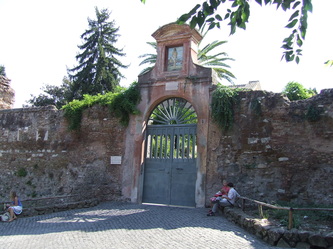 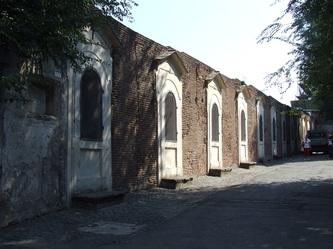 Along the wall of the monastery in Palentine Hill there are 12 archways with carvings showing the 12 stations of the cross. 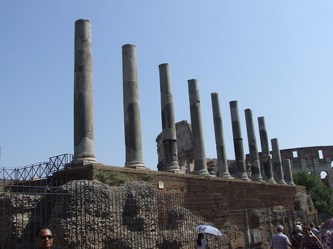 Remains of the Temple of Apollo 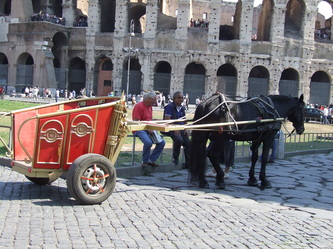 After a relaxing lunch and a cold drink at one of the many outdoor cafes, we continued our stroll through the historic streets of Rome.  We passed forums, temples and statues and watched archaeological students as they dusted and sampled.  Palentine Hill is one of the most ancient areas of Rome.  Augustus, Cicero, and Marc Antony all had homes here. Many emperors built their homes here and, at one point, the entire hill was covered with palaces. 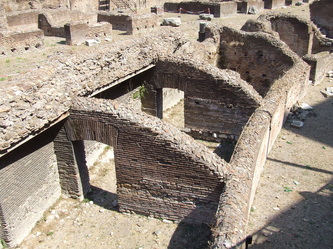 Sample of the remains of Ancient City under current Rome 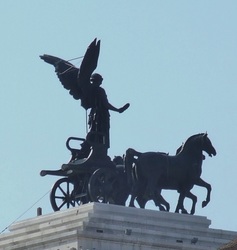 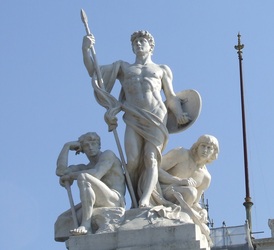 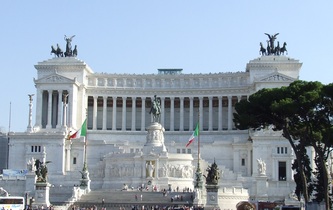 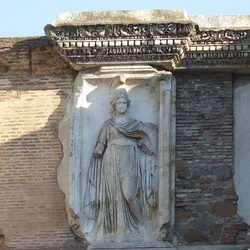 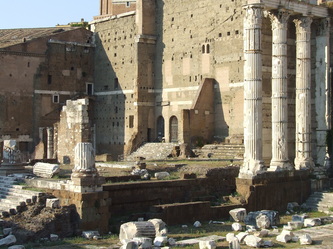 The Forum of Augustus