We travelled here in October of 1998 but plans didn't work out the way we had hoped as Mother Nature had other ideas which turned our week long vacation into two and a half days as we were evacuated due to a hurricane headed our way. Unfortunately we missed out on our tour to the Mayan temples but we did get in some relaxing beach time, a romantic dinner at a waterside restaurant, an afternoon of horseback riding through trails and and along the beach, and Brad took part in a hilarious game of Donkey Polo - where he scored the winning goal just as he fell off the animal.    A short trip but a lot of fun. 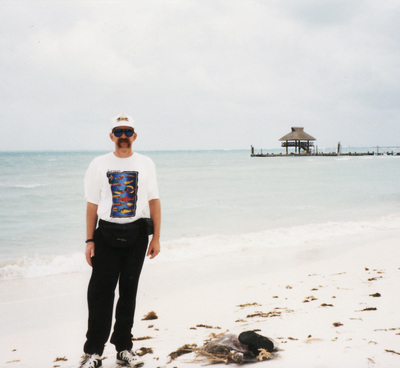 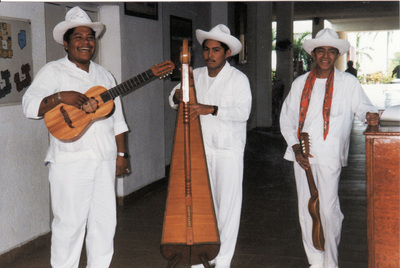 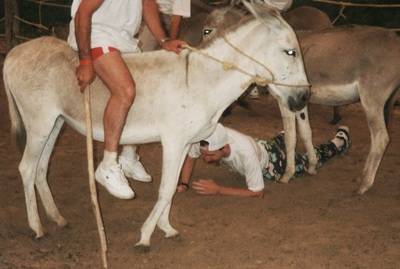 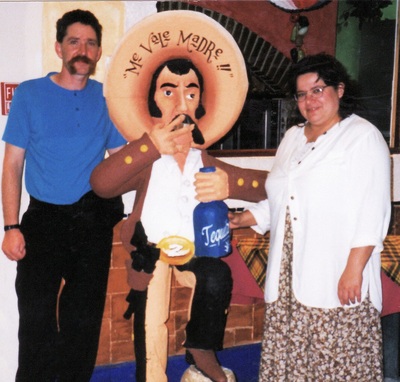 Side note: Hurricane Mitch struck Central America, leaving more than 11,000 people dead, destroying hundreds of thousands of homes and causing more hat $5 billion in damages. It was the deadliest hurricane to hit the Western Hemisphere in more than 200 years.
(http://www.history.com/topics/hurricane-mitch)